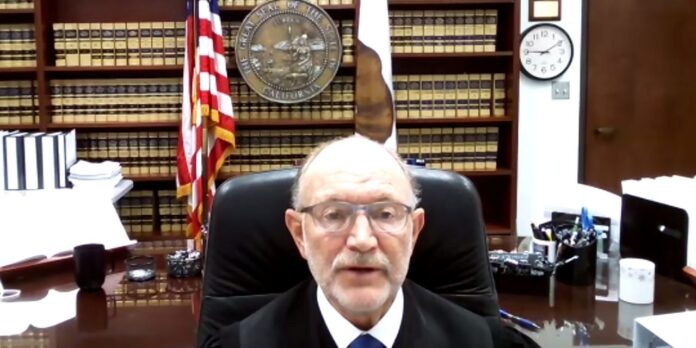 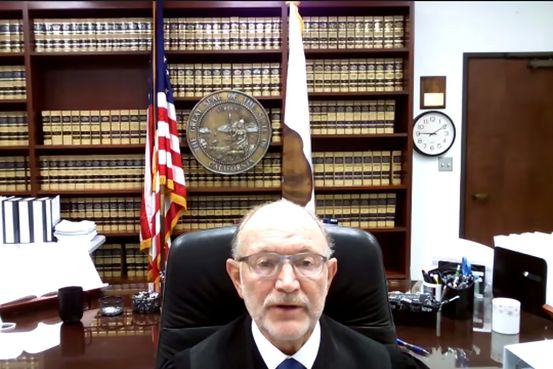 A lawyer for several large California communities accused four drugmakers of causing a deadly wave of opioid addiction with their aggressive marketing of pain pills, while defense attorneys said the firms followed the law, on the opening day of a trial closely watched by the pharmaceutical industry.

“Without an avalanche of prescription opioids, there wouldn’t be an opioid epidemic,” said Fidelma Fitzpatrick, a plaintiffs’ lawyer hired to represent the counties of Los Angeles, Orange and Santa Clara and the city of Oakland.

The monthslong trial, being held fully by videoconference and decided solely by a judge, began Monday with opening remarks from Ms. Fitzpatrick and attorneys for the drugmakers being accused of misconduct—

The drugmakers argued Monday that they properly marketed their drugs under regulatory oversight and that the plaintiffs won’t be able to show examples of local deaths that stemmed from their prescriptions.

“The evidence will not support this grand conspiracy theory,”

an attorney for Teva, said in his opening statement.

The California trial, along with others expected to start in West Virginia federal court in May and New York state court in June, could spur drugmakers and distributors to finalize settlements to end opioid lawsuits nationwide. Three large distributors and J&J have proposed paying a collective $26 billion to settle the cases, and others are in talks. Consulting giant McKinsey & Co. recently agreed to pay $641 million to resolve claims by states over advice it gave to OxyContin maker Purdue Pharma LP.

Ms. Fitzpatrick said the companies should be held responsible under California’s public nuisance and misleading marketing laws for their role in causing opioid addiction in the state.

Between 1997 and 2017, California received more than 20 billion doses of prescription opioids, Ms. Fitzpatrick said, in the form of pills, patches or lozenges.

The communities say the drugmakers pushed their prescription opioids on doctors despite knowing there was a mounting public-health crisis. Ms. Fitzpatrick showed Orange County Superior Court Judge Peter Wilson internal company documents acknowledging what Endo, for instance, called a “public-health conundrum” during a strategy meeting in 2011. An attorney for Endo,

later said they were providing context “so Endo could find the solutions.”

“This was about money,” she said, showing images of drug advertisements depicting lives improved by opioids and documents from the companies using the word “aggressive” to describe their own marketing. One Teva internal email urged employees: “Keep on cranking out the coupons and driving Rx growth!”

Notes on the News

Today’s headlines, news in context, and good reads you may have missed, with Tyler Blint-Welsh.

The proceeding, arising from claims first filed in 2014, is only the second trial from more than 3,000 lawsuits filed nationwide by state and local governments seeking to hold drugmakers, distributors and pharmacies accountable for the opioid epidemic. Nearly 500,000 people have died in the U.S. from legal and illicit opioids since 1999, according to federal data.

Mr. James said Teva’s medicines continue to be prescribed as legal and necessary pain-management options. For those with cancer, Mr. James said, opioids such as theirs are often the only way to prevent a miserable life in pain. “Pain is a serious problem in this country,” J&J lawyer Michael Yoder echoed in his opening remarks.

The companies also said that their drugs have accounted for a sliver of the total opioids prescribed in the four communities at trial and that heroin and synthetic fentanyl are to blame for many overdoses. “These illegal opioids are the problem, not prescription opioids,” Endo’s Mr. Hueston said.

If Judge Wilson finds the companies liable, the counties will ask him at a second trial to award billions of dollars in penalties and abatement funds to help pay for the costs of opioid addiction.

The manufacturers, Ms. Fitzpatrick said, aren’t the only ones responsible, but, “We are saying that they started it.”