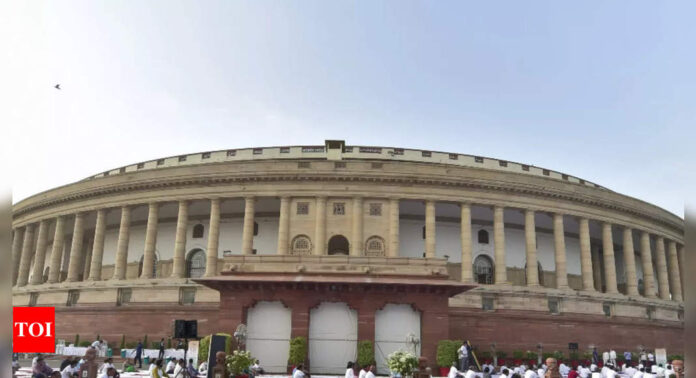 NEW DELHI: The election for the office of Vice President will be held on August 6. The term of Vice President Venkaiah Naidu is ending on August 10.
The Election Commission held a meeting on Wednesday and finalised the schedule of Vice President’s election.
The Vice President is elected by the members of the Electoral College consisting of the members of both Houses of Parliament in accordance with the system of proportional representation by means of the single transferable vote.
Electoral College comprises of a total of 788 members of both Houses of Parliament. Since, all the electors are members of both Houses of Parliament, the value of vote of each Member of Parliament would be same.
“All related Covid-19 safeguards and protocols will be enforced in all the steps of the electoral process and, on the day of polling and counting,” the EC said in a statement.
“Counting of votes will be held in New Delhi under the supervision of the Returning Officer. On completion of counting, Return of Election (in Form 7 appended to the Presidential and Vice-Presidential Elections Rules, 1974) will be signed and issued by the Returning Officer,” it added.