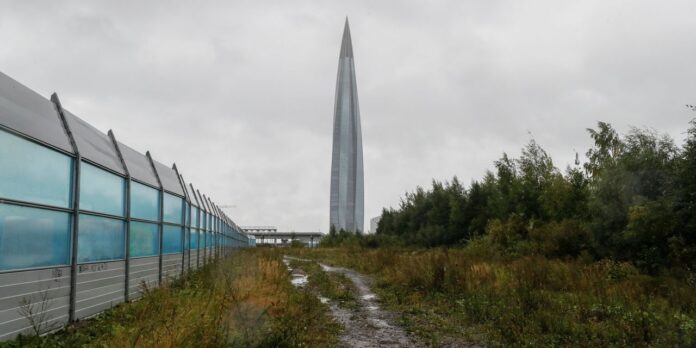 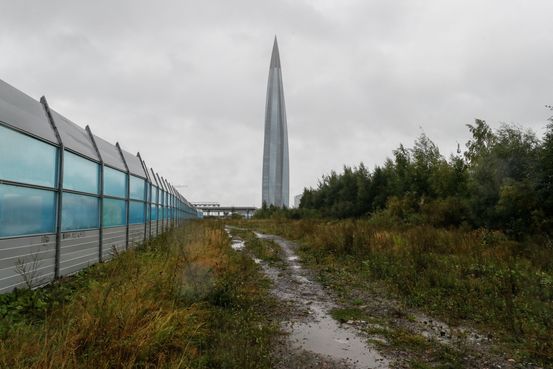 Companies and governments girded for higher energy prices and said they were continuing to prepare for emergency measures after Russia said it had indefinitely halted natural-gas supplies to Europe along a key pipeline.

Swedish and Finnish government officials vowed Saturday to provide liquidity to Nordic power-market players should they need it after the move. European governments and industry have been able to sock away more natural gas than some analysts had expected over the summer—protecting the continent from the threat of large-scale shortages any time soon.

But gas and power prices, which are linked across large parts of the continent, have soared. The European Union is preparing plans to restructure the market to ease some of the pain. An emergency meeting of EU energy ministers is planned for next week.

Germany has bailed out one utility,

Late Friday, Russian state-backed gas producer Gazprom PJSC said it wouldn’t reopen Nord Stream 1, a critical gas pipeline to Europe, as planned this weekend. It cited maintenance issues. European leaders have accused Moscow of using gas as a weapon in an economic battle with the West triggered by the war in Ukraine.

Higher gas prices have collided with a number of other issues, including a hot, dry summer that has affected hydroelectric- and nuclear-power capacity across the continent. France has shut parts of its nuclear fleet over maintenance issues. Earlier in the year, low wind levels hampered wind power in places.

That has all driven prices for gas and electricity up sharply. Amid the threat of a prolonged gas shut-off from Russia, European governments have been calling on residents and industries to throttle back on gas use, but have warned of possible energy rationing in case of shortfalls. Prices across the continent, including in places not reliant directly on large amounts of Russian gas, have skyrocketed.

NV, the beer giant, said glass capacity in Europe “is tight and is also dependent on the European gas availability and prices.” It said it had long-term supply relationships and is working together with those partners to “navigate the challenging and volatile energy and commodity markets to maintain sufficient stock levels of raw and packaging materials.”

, a Swiss pharmaceutical company with operations across Europe, said it has contingency plans for each country it operates in the case of “cuts to gas supplies.” It said it was working to procure alternative energy sources if necessary, including light oil. It said it currently has adequate gas supplies in all of its critical countries to ensure production for several months.

U.K. pubs and one of the country’s biggest chicken processors have asked for government intervention amid the soaring prices. Earlier this week, 2 Sisters Food Group, which processes 10.4 million birds a week across the U.K. and Europe, said it was facing huge price increases for the carbon dioxide it uses in the slaughtering process for chickens. Carbon dioxide is a byproduct of industrial processes such as fertilizer production, which has fallen as some producers slash capacity amid the higher prices.

On Friday, hours before Gazprom’s moves,

one of the world’s largest steelmakers, said it plans to close two of its plants in Germany amid soaring electricity costs. “The high costs for gas and electricity are putting a heavy strain on our competitiveness,” said

chief executive of ArcelorMittal’s German business. ArcelorMittal said that it had already reduced its consumption of gas in Germany but that higher costs made work at the two facilities unprofitable.

A said it would halt primary production of aluminum at a smelter in Slovakia due to high electricity costs.

one of the world’s largest chemical companies, said it would reduce production of the fertilizer ingredient ammonia as it seeks to curb its natural-gas use. U.S.-based

said it was halting ammonia production at a U.K. plant because of high gas prices, among other factors.

—Alistair MacDonald and Denise Roland contributed to this article.