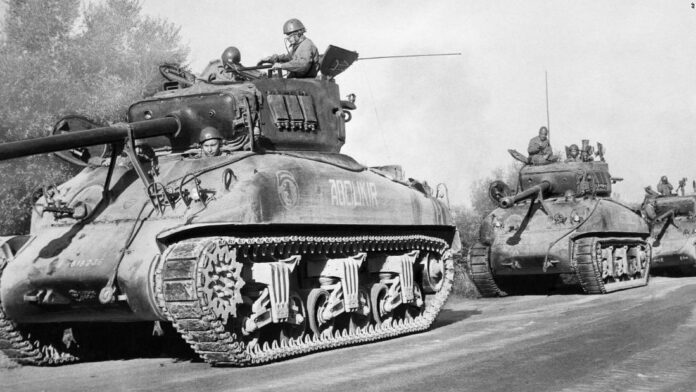 The Elysee Palace said French President Emmanuel Macron took the decision to introduce a new procedure which will accelerate the declassification process for defense documents up to the year 1970.

The Elysee said Macron was “determined to promote respect for historical truth.” The new rule comes in from March 11.

“This decision will significantly shorten the waiting times, for the declassification procedure including [for] documents related to the Algerian war,” the Elysee statement said.

France under Macron has sought to reckon with its past. The President previously called colonialism a “grave mistake and a fault of the republic” in a speech in the Ivory Coast in late 2019.

In July, the country returned the skulls of 24 Algerian resistance fighters who died while opposing French occupation in the 19th century.

Debate around the issue in France reignited recently following historian Benjamin Stora’s government commissioned report on the “reconciliation of memories” between the two countries.

“On the basis of this effort, President Macron will establish several concrete initiatives aimed at moving forward on the path to acknowledging all memories and easing tensions,” an Elysee spokesperson said in January, after the report was released.

The statement added: “It is the President’s wish that these initiatives allow our country to take a clear-headed look at the injuries of the past, to bring about a reconciliation of memories over the long term, and to focus on the young people of France and Algeria with a view to education and the transmission of memories.”