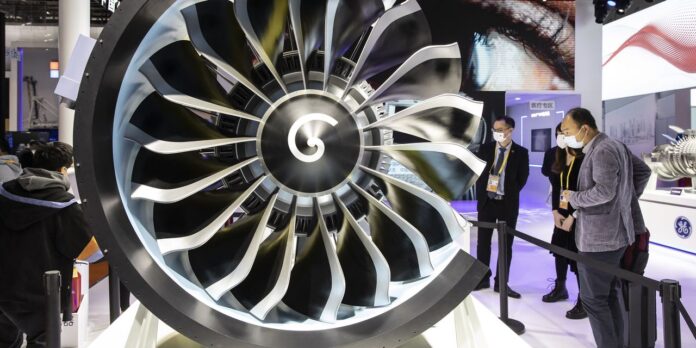 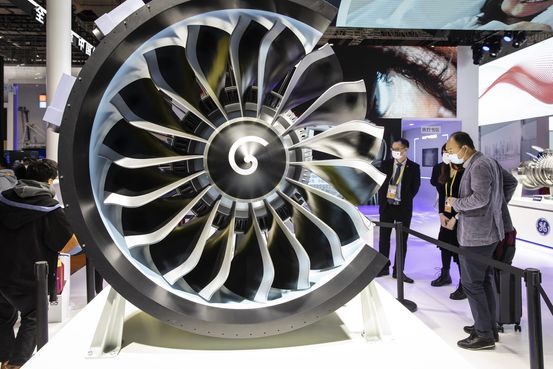 General Electric Co. said it would split into three public companies, breaking apart the more than century-old company that was once a symbol of American manufacturing might and has struggled in recent years.

The plan is being unveiled three years after Larry Culp took over the troubled company and tried to stabilize its operations by selling off business units and paying down the company’s debt load. But GE’s stock price, despite a 1-for-8 reverse split, has lagged behind the S&P 500 and rivals.