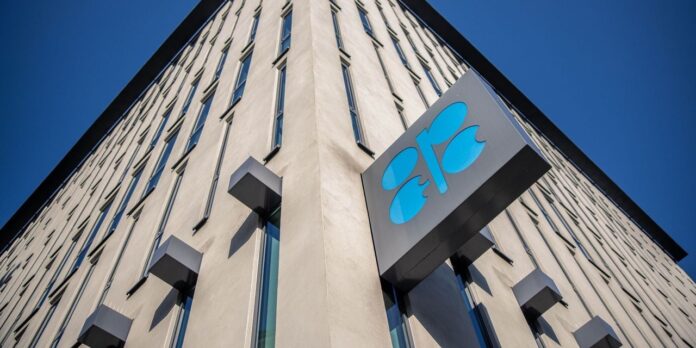 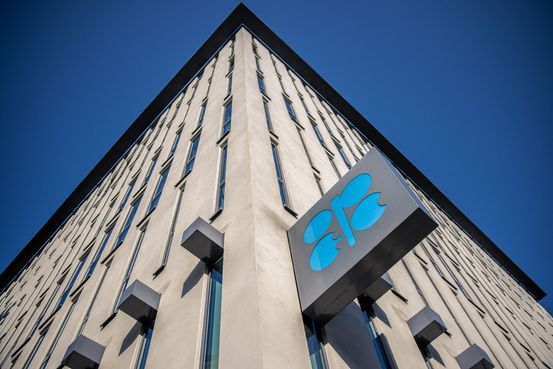 Russia is using natural gas to punish Europe. Oil hasn’t yet been similarly weaponized, but talk of buyers imposing a price cap raises the risk that it could be.

The Organization of the Petroleum Exporting Countries and Moscow-led allies decided on Monday toreduce its output by 100,000 barrels a day starting in October. Since Russia’s invasion of Ukraine, the cartel, and Saudi Arabia in particular, had been at pains to maintain a broadly neutral stance between its key partners in Moscow and the West. Monday’s decision, which flies in the face of U.S. demands for higher output, might just be a response to uncertain global oil demand, but there is also a more unsettling interpretation: OPEC could be sending a warning shot that Western efforts to cap Russian crude prices will be met with retaliation if they threaten the cartel’s price-setting power.

Moscow has weaponized its pipeline gas supplies to Europe: Its latest step—stopping flows down the key NordStream pipeline indefinitely—sent European benchmark prices soaring on Monday. So far, oil has been relatively immune from such theatrics. More easily shipped than gas, global crude supply lines have mostly just shifted in response to Western sanctions over the Ukrainian war. More Russian oil now flows to India and China, while Europe buys more from Africa and the U.S.

This uneasy truce might not last. The Group of Seven Western countries on Friday announced a plan to introduce a price cap on Russian oil. If successfully implemented, the agreement could create a buyers’ alliance with some power over global crude prices. That could be seen as a serious challenge to OPEC’s ability to set global oil prices and prompt retaliation.

So far, the G-7 agreement seems more of a political signal than a substantive change. Russian oil has been selling at a substantial discount to the global benchmark for months. The proposed price cap will primarily be enforced through limits on the Western companies that currently insure or finance crude shipments, but that business can be shifted to non-Western suppliers over time. To have any significant lasting effect, India and China would need to come on board, which seems unlikely.

There also are other reasons for OPEC to consider supply cuts. Oil prices have fallen 25% in the past three months, and could fall further if the European economy continues to cool, China has new Covid-related lockdowns or an Iran agreement adds to global oil supplies. And Monday’s cut might not change much in physical supply as the cartel is already producing about 3 million barrels a day less than its stated quota.

A supply cut still seems provocative when the oil price remains high: The global Brent benchmark rose roughly 4% to just shy of $97 a barrel Monday. OPEC has shown remarkable cohesion since its near-death experience in 2020. Its decision to cut output just weeks after President

traveled to Saudi Arabia seeking production increases sends a political signal. This year has brought inflation, strikes and a European energy crunch reminiscent of the 1970s. There are hints of an oil market flashback too.

Appeared in the September 6, 2022, print edition as ‘OPEC Sends a Warning Shot.’