Sonam Kapoor, who recently concluded shooting for her upcoming thriller ‘Blind’ in Scotland, may have been away from India for a while. But that has not prevented her from indulging in quintessential ‘desi’ activities. We have all grown up listening about the magical health benefits of home-made butter, curd, paneer and ghee, and looks like Sonam is no different. Sonam Kapoor is one of the fittest actors of the industry, her weight-loss journey prior to entering the film industry has inspired many. Sonam loves to eat clean and healthy, and also encourages her friends to do the same. 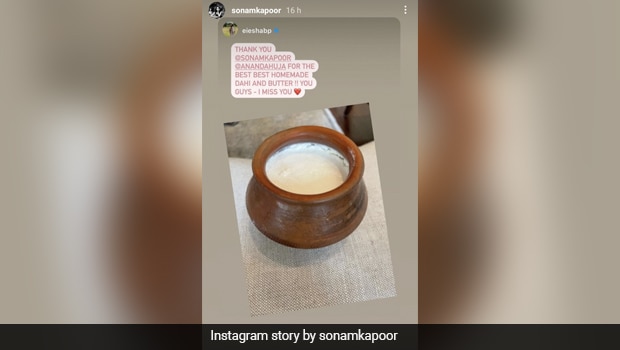 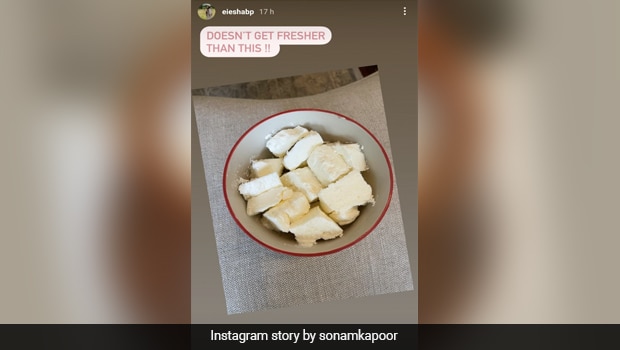 Actress Sonam Kapoor was last seen for a small bit in Netflix’s AK V/S AK, wherein she played herself. Prior to that, she was featured in the official adaptation of the novel ‘Zoya Factor’. Sonam Kapoor is playing the lead in crime thriller ‘Blind’ that is being directed by Shome Makhija and produced by Sujoy Ghosh (of Kahani and Badla fame.)