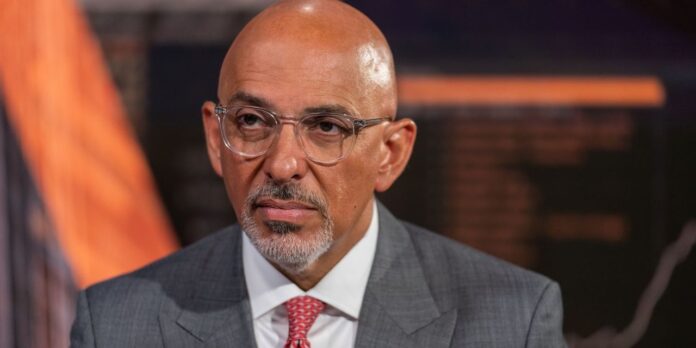 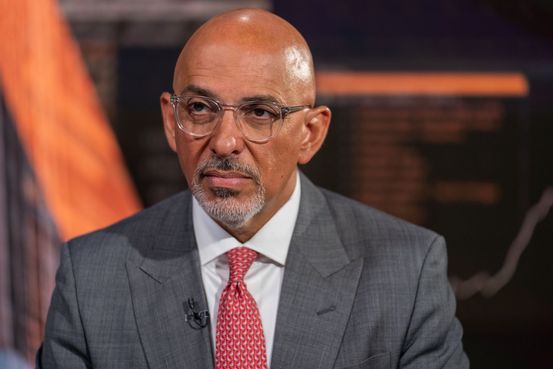 WASHINGTON—The British Treasury chief said the U.K. was committed to a U.S.-led effort to put a cap on the price of Russian oil as a top Russian official said the country would refuse to sell oil at a capped price.

In an interview at the British Embassy in Washington, Chancellor of the Exchequer

said he was confident the price cap plan would succeed. Finance ministers from the Group of Seven wealthy nations are expected to virtually meet on Friday and endorse an outline for capping the price of Russian oil, The Wall Street Journal previously reported.

“I’m confident that tomorrow we’re going to be able at the G-7 get everybody to the same place,” Mr. Zahawi said Thursday. He said the plan “will again make sure that next year and beyond we don’t see an oil price shock which could cause us obviously an even greater challenge than where we are today.”

Much of the world’s marine shipping is insured in G-7 countries, particularly the U.K., and so the British government would play a key role in enforcing the plan. The G-7 countries insure over 90% of global shipping traffic, according to Bruegel, a think tank.

But the U.S.-led plan faces several major questions, including the level at which that cap would be set and whether Russia would agree to sell oil at a capped price. Russian Deputy Prime Minister

said on Thursday that Russia wouldn’t sell to countries that impose a price cap, according Russian state news agencies.

“If they impose price limits, then for such companies or countries that impose restrictions, we will simply not supply them with oil and oil products, since we will not work under nonmarket conditions,” he said, according to the outlets.

Western officials are hoping to leverage their control over the financing and insurance of Russian oil shipments to dictate the price at which the oil can sell anywhere in the world.

Under the plan, G-7 institutions would be barred from financing or insuring Russian oil shipments if the sales price of the oil doesn’t fall under the set cap.

While the G-7 is nearing agreement on the plan, officials are still courting broader international support. Major buyers of Russian oil, including India and China, haven’t supported the proposal and officials don’t expect them to agree to a Western sanctions effort against Russia.

European officials have pushed for the G-7 to earn broader support from other buyers of Russian oil, including Turkey, to ensure that the price cap functions. U.S. officials, meanwhile, have said that the price cap could succeed in lowering Russia’s revenue from oil sales even if large buyers don’t sign on.

on Wednesday, said that the threat of sanctions would reshape the market for insuring Russian oil shipments even without broad international buy-in for the plan. Mr. Zahawi said Wednesday that having the support of the broadest possible coalition would make the plan more effective.

“We want them to be on board,” he said of countries such as India and Turkey. “But I think that you will very quickly find actually the markets will move towards, especially the insurance market, what they think is legal and is something that will protect them from any sanctions effectively.”

“So I think it’ll work and it’ll mean that we effectively stop [Russian President Vladimir] Putin profiteering from very high oil prices and ensure that we don’t see an oil spike,” he added.

—Evan Gershkovich contributed to this article.