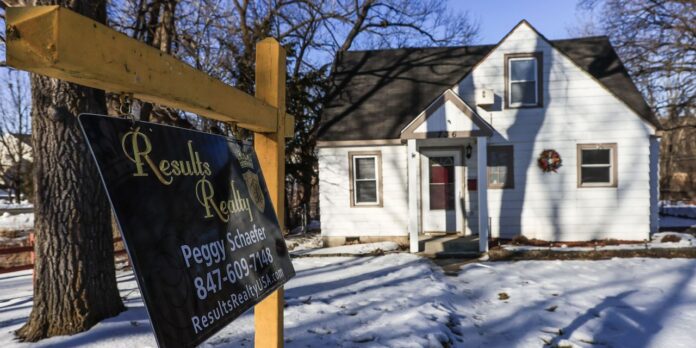 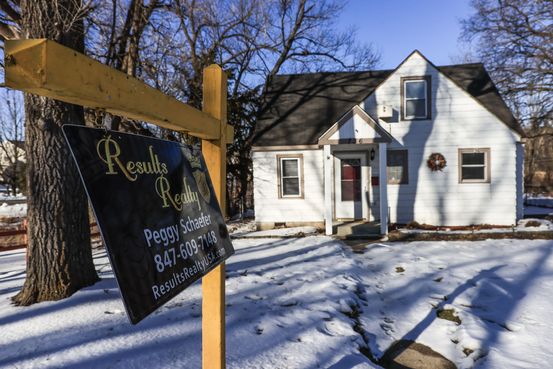 The record-low number of homes on the market is limiting purchases heading into the spring selling season.

Home sales typically slow in the winter before climbing in the spring, as families try to buy homes and move before the start of a new school year. For-sale listings of previously owned homes usually rise in February.

But in the past year, homeowners have been reluctant to sell due to concern about the coronavirus and fierce competition for homes. There were 1.03 million homes for sale in the U.S. at the end of February, unchanged from the revised January level, which was the lowest in data going back to 1982, the National Association of Realtors said Monday. The level was down 29.5% from February 2020, a record annual decline, according to NAR.

The inventory shortage was the key reason why existing-home sales dropped 6.6% in February from January to a seasonally adjusted annual rate of 6.22 million, said Lawrence Yun, NAR’s chief economist. “It is not that demand is disappearing from the marketplace. It is really the lack of supply,” he said.

The February sales marked a 9.1% increase from a year earlier.