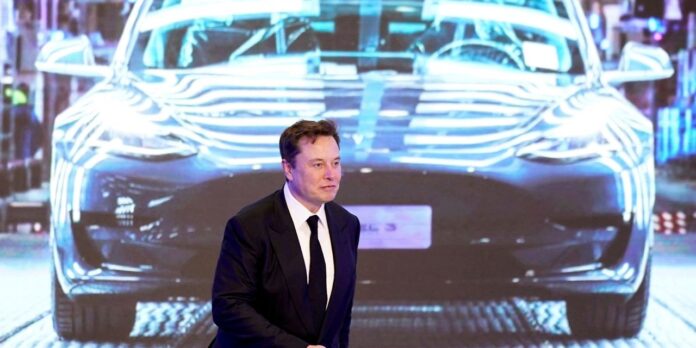 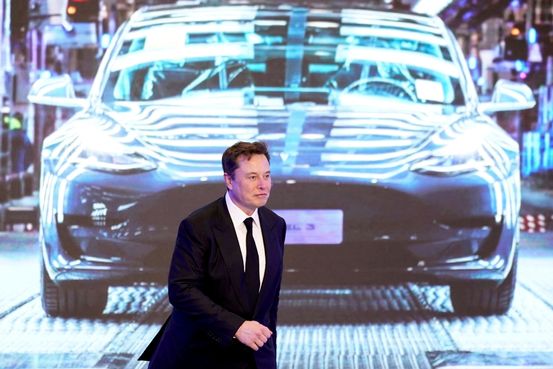 ended a wide-ranging hearing over their stalled $44 billion deal debating the issue that may further complicate and extend their legal fight: whether Mr. Musk can incorporate a whistleblower’s allegations into his countersuit.

didn’t rule on that or any of the other questions raised during the roughly three-and-a-half-hour oral arguments Tuesday, which included the pace and substance of the discovery process, Mr. Musk’s motivations for seeking to exit from the deal and the timing of the trial, among other factors. She concluded the hearing only by saying both parties earned a good night’s rest.

When it came to the question of amending Mr. Musk’s countersuit, the discussion centered on the relevance of the claims by the whistleblower, Peiter Zatko, Twitter’s former head of security, to the legal matter at hand.

a lawyer for Mr. Musk, pointed to Mr. Zatko’s near-legendary status in the security industry and chastised Twitter for not disclosing what it knew about Mr. Zatko’s accusations of “egregious deficiencies” related to privacy and digital security, among other alleged mismanagement. “Justice is screaming out for an amendment here,” he said. Mr. Spiro said the whistleblower claims could support Mr. Musk’s allegations that Twitter committed fraud by misrepresenting the condition of its business and key metrics about the users on its platform.

Twitter’s team countered by describing Mr. Zatko as a disgruntled former employee with an ax to grind and saying that his unsubstantiated complaints after a notably unsuccessful tenure shouldn’t be included in the Delaware suit. Twitter’s lawyer also said Mr. Zatko’s work at the company wasn’t related to the alleged undercounting of spam and bot accounts that Mr. Musk cited in his counterclaims.

The scope of the hearing shows how contentious this legal battle has become and marks another escalation of the dispute, which has already taken a number of dramatic twists and turns. The outcome could grant or block access for either side to more emails, texts, data and legal claims, among other things.

Twitter sued Mr. Musk in July over his attempt to walk away from their $44 billion merger agreement reached in April. Mr. Musk later filed a countersuit, accusing the company of misrepresenting the condition of its business and key metrics about the users on its platform.

A request to file an amended complaint is common and not typically challenged, said

an attorney representing Twitter, during Tuesday’s hearing. But he argued that adding the new whistleblower allegations were simply an attempt by Mr. Musk’s attorneys to slow down the proceedings and to use the court system for a “grueling fishing expedition” to satisfy terminating the agreement.

“They are grinding us down to escape a truly expedited trial,” Mr. Savitt said. Further, he said, there are no factual allegations to support the claims that Mr. Musk’s side wants to add to his countersuit.

During Tuesday’s hearing, both sides also traded barbs over Mr. Musk’s motivation for seeking to exit from the deal, with Twitter’s lawyers pointing to a text exchange dated May 8 between the

banker. After noting that Russiam President

was expected to make a speech the following day, amid his country’s invasion of Ukraine, Mr. Musk wrote that it wouldn’t make sense to buy Twitter if World War III were to break out, according to a copy of the message read aloud by Mr. Savitt.

Mr. Spiro responded by saying that any businessman would be anxious about the impact of a potential war on the stock market. He reiterated Mr. Musk’s allegations that Twitter had hidden key information about its business.

Major news in the technology sector.

Mr. Musk’s team is seeking to push the trial to November. During the hearing, his attorneys argued that they need more time to prepare because Twitter has allegedly been slow to provide information they requested as part of the discovery process.

“It has been a game of hide and seek playing discovery with them,” said Andrew Rossman, one of Mr. Musk’s attorneys. “It’s blindingly obvious to us that the current schedule no longer works,” he said.

Twitter attorney Bradley Wilson countered that the social-media company’s team has been working around the clock to meet the defendant’s demands, which he described as “unreasonable.” He added that “Twitter does not have anything to hide.”

“Every demand is overly broad, and Twitter is asked to boil the ocean again and again,” said Mr. Savitt, Twitter’s lawyer. He added that allowing the new allegations to be included would set a dangerous precedent because it would allow Mr. Musk to “use it as an open-ended source for an escape hatch.”

—Erin Mulvaney contributed to this article.

Corrections & Amplifications
Delaware Chancery Court Chancellor Kathaleen McCormick denied a motion from Elon Musk seeking Twitter documents from a more extensive date range on Aug. 25. An earlier version of this article incorrectly said that she made the decision last week. (Corrected on Sept. 6)