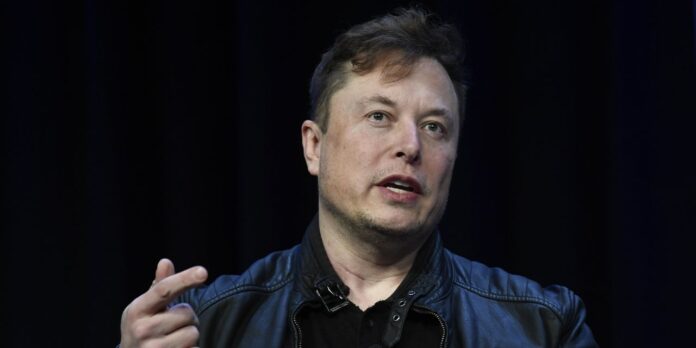 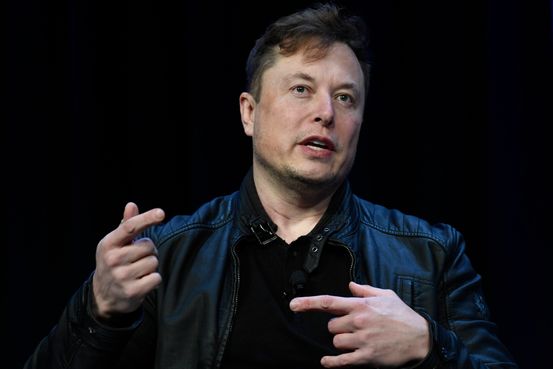 Elon Musk has gained access to the Twitter data that he said was needed to complete his $44 billion acquisition, but data scientists and specialists doubt the stream will provide the conclusive answers he seeks about the number of phony accounts on the platform.

After some legal back-and-forth between the two sides, Twitter in recent weeks provided Mr. Musk with historical tweet data and access to its so-called fire hose of tweets, people familiar with the matter said. That fire hose shows the full flood of all tweets—people post hundreds of millions of times a day on the platform, according to the company—in near real time.