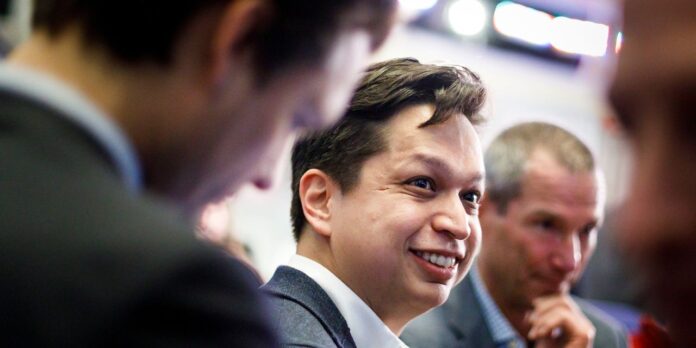 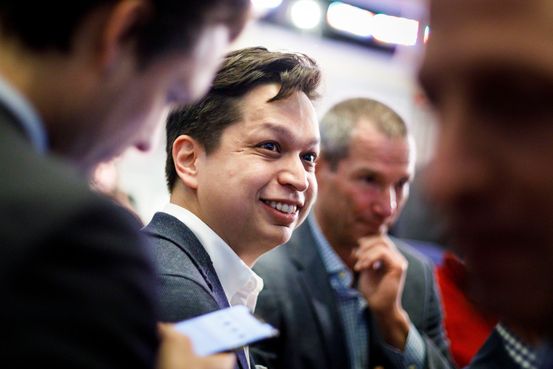 Pinterest longtime chief executive is stepping down and a Google commerce executive is taking over the top job, the social-media company said Tuesday.

Ben Silbermann, who co-founded Pinterest in 2010 and served as its CEO ever since, is transitioning to executive chairman of the board, a newly created position. His replacement, Bill Ready, comes from Alphabet Google, where he had been president of commerce since 2020. Mr. Ready, who earlier in his career was operating chief of PayPal Holdings and before that CEO of Venmo, has also joined Pinterest’s board as a director, the company said.