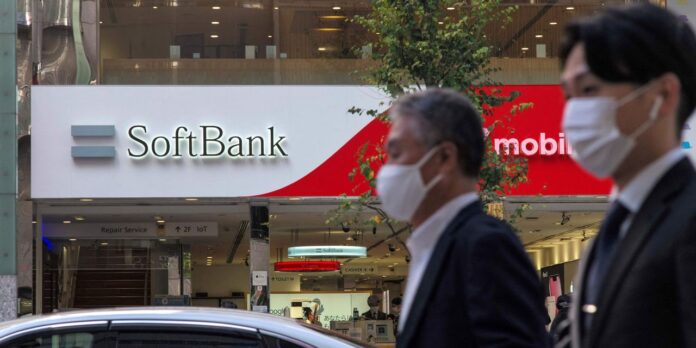 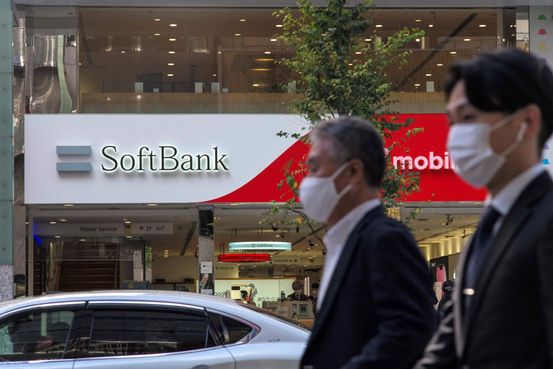 TOKYO— SoftBank Group Corp. took a more than $50 billion beating from Beijing’s tech crackdown, but its leader said he still had money for share buybacks and was glad to be less dependent on China.

“Our China risk is not so huge. It is within our control,” Masayoshi Son said Monday as SoftBank reported that its net assets lost the equivalent of about $54 billion in value in just three months, falling to the equivalent of $184 billion.