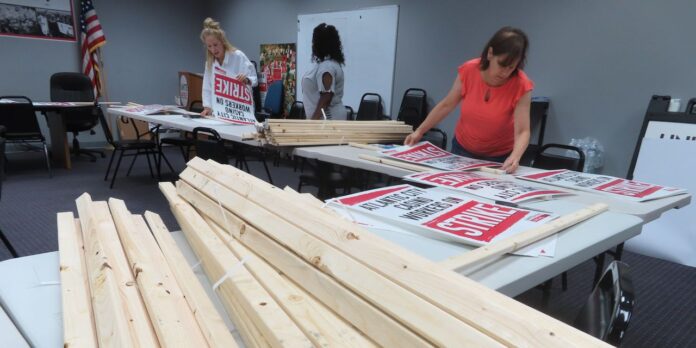 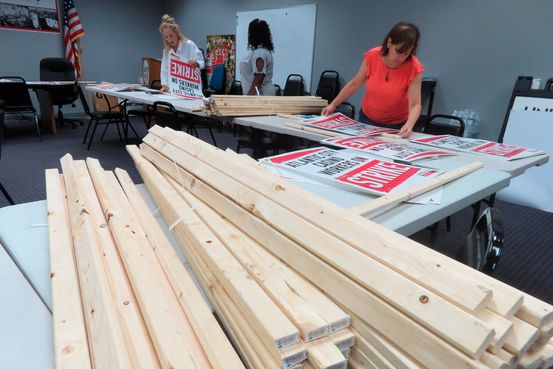 Unite Here Local 54 union organizers, who have been seeking pay raises, said the agreements would avoid strikes at MGM Resorts’ Borgata casino and Caesars Entertainment’s Caesars, Harrah’s and Tropicana properties. The union had voted to authorize a possible strike Friday without a deal. The casinos employ about 4,500 unionized workers, according to Local 54.