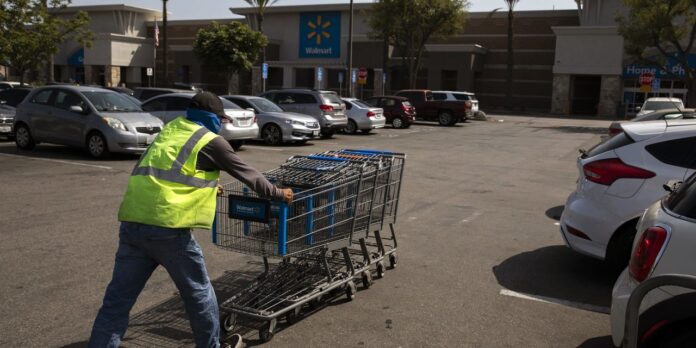 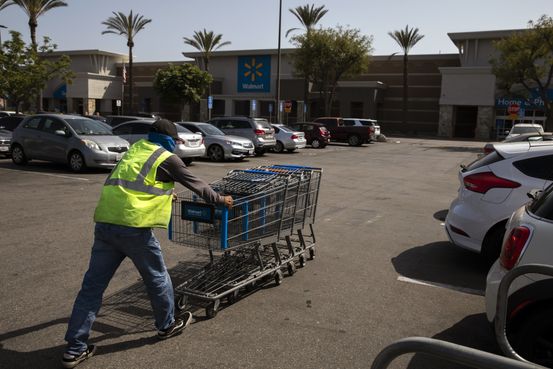 The complaint, filed in U.S. District Court for the Northern District of Illinois, alleges that Walmart’s money-transfer service was used to facilitate scams such as impersonating the Internal Revenue Service or other government entities that request money, the FTC said. Between 2013 and 2018 over $197 million in payments sent or received at Walmart were the subject of fraud complaints, it said. The agency said Walmart was aware that scammers were using its systems and didn’t do enough to stop it.